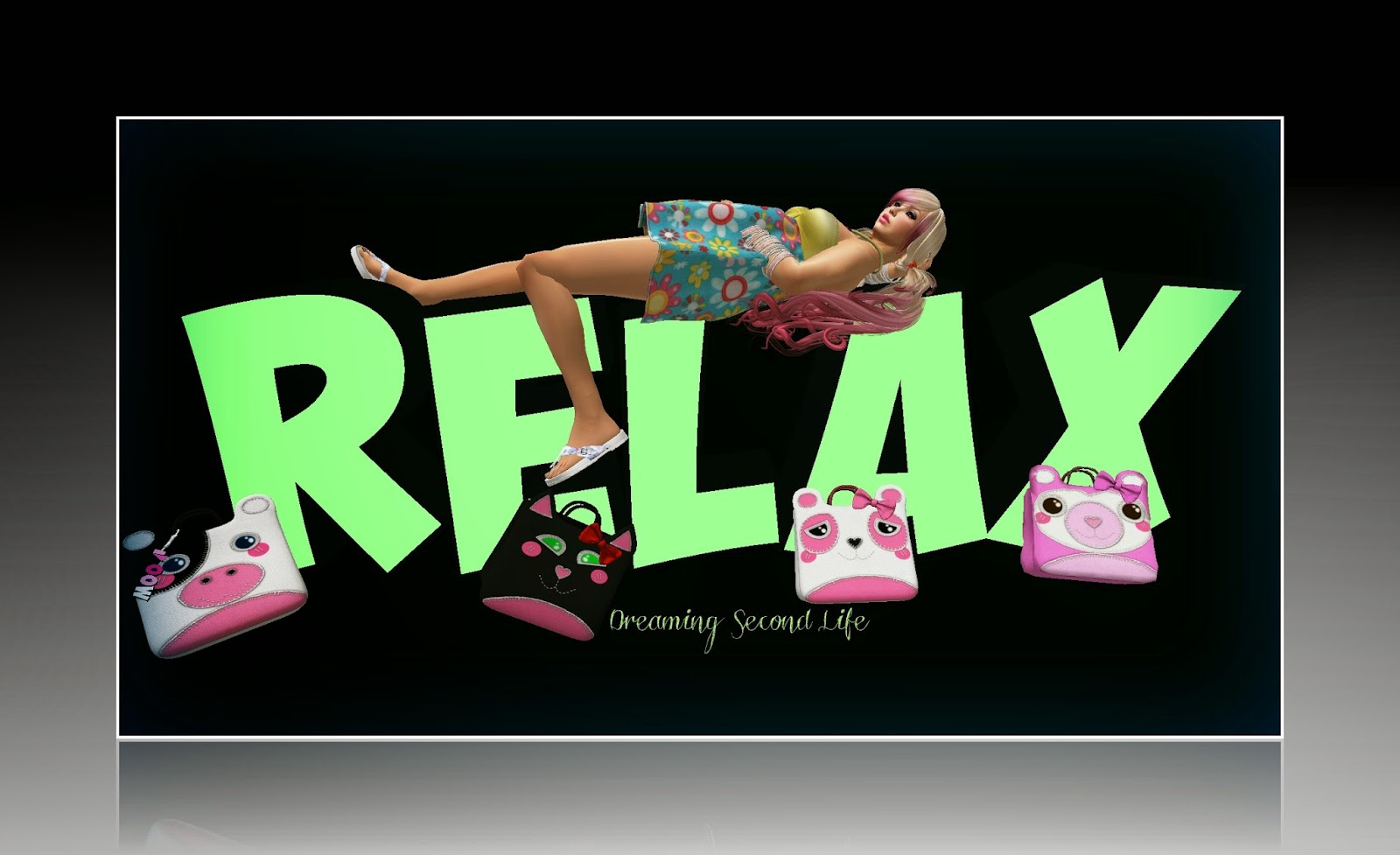 The last few days I have hit the ground running around Second Life. I love being the manager for the PRE RELEASE Gatcha Garden as well as helping Dalriada with her MOoH! Bloggers and some of the background work with both. It's a lot of fun, a lot of hard work. But at the end of the day I can take pride in what I am doing to help both Zoz and Dalriada with the behind scenes of their mutual business as well as just Dal's own. These women continue to teach me things and simply amaze me with all the hard work they put into their creations.

Today was a little bit more relaxing. Still had business, but I finally took time for "me". I have some new poses from Image Essentials to share. A pose stand that I won from KaTink another pose maker on SL. I happened to watch group chat the other night and the creator of KaTink     asked in group to name the item she was working on. After seeing her sitting on it I was like 'Oh that's such a pretty pose." And I typed back "Pose Meh Pretty" They liked it so I won what she was making. I was really floored to be honest. I don't do things because I'm going to "get" something out of it. I just like to be creative sometimes. I am thrilled by the stand though so I've included it in today's blog too.

I'm also featuring some of MOoH!'s new releases as well as {ZOZ}'s new polishes. Cedric enjoyed taking pictures for me tonight. I just have been so exhausted for the last week because I'm not sleeping well. (3 month old kittens will do that to a soul.) So it was nice just to sit on the poseballs and let Cedric have His creative way with me.

So have you wondered about that picture at the very very top of my entry? Here's the deets!
SUPER CUTNESS from MOoH! So the title of my blog actually came from these adorable gatcha word poses that you can get at OMG Gacha as well as the bags set out around it. Basically shop til you drop and just remember to RELAX! :)  You'll have your luck at several different poses, so you'll have to teleport there as soon as the event opens to see what kind of goodies Dalriada of MOoH! has created! 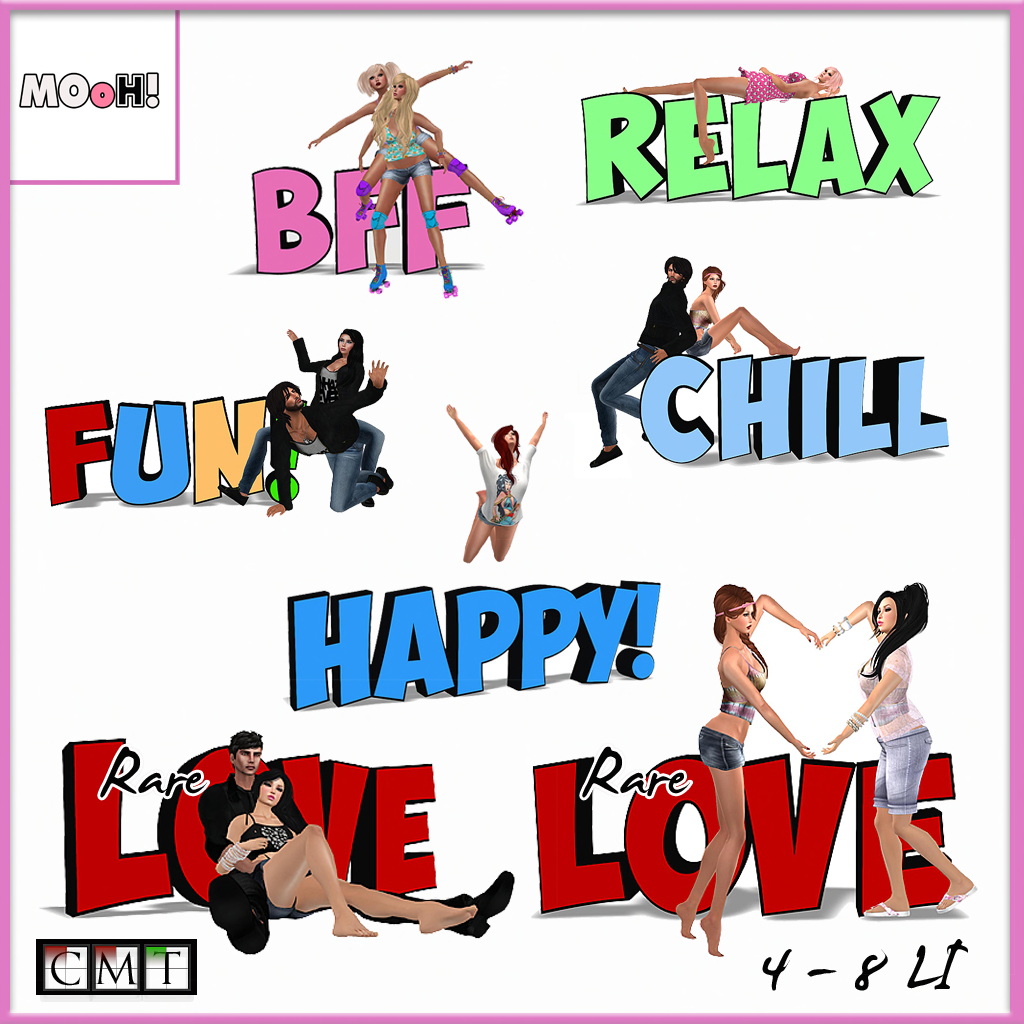 Image Essentials- Accessorize and couple pose called Get Back Here
KaTink Pose Me Pretty Stand named by me! Thank you to ~Marit and the KaTink Team~

Get this widget at roytanck.com